Andera Partners announces several hires and internal promotions, including a Partner in its BioDiscovery team, dedicated to life sciences and medical technologies, and two Partners in Cabestan Capital, dedicated to small caps. 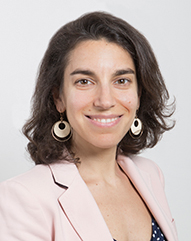 Sofia Ioannidou, PhD (University of Oxford): Sofia Ioannidou has been promoted to Partner in the BioDiscovery team of Andera Partners, which she joined in 2009 as Associate. She previously worked in the Life Sciences team at L.E.K. Consulting London from 2006 to 2008, after starting her career in Boston in R&D at Eyetech Pharmaceuticals, Inc, from 2003 to 2006.

Since 2009, Sofia has contributed actively to several investments, industrial sales and IPOs, as well as to fundraising for BioDiscovery 4 (€192 million) and BioDiscovery 5 (€345 million). She is currently a board member of several European and American biotech companies developing therapeutic products and medical technologies, including LogicBio, Tricares, Sanifit and Avalyn. 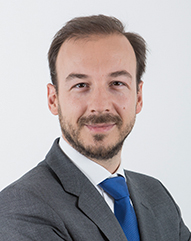 Mayeul Caron (ESSEC Business School): Mayeul Caron has been promoted to Partner in the Cabestan Capital team of Andera Partners, which he joined in 2010 as Senior Associate. Before that, he worked in 3i’s buyout team from 2007 to 2010, after having started his career in London in M&A at Lehman Brothers and then in leveraged finance at Barclays Capital.

Since 2010, Mayeul has made 20 investments and 8 sales, including those of ProwebCE to Edenred in 2015, Edimark Santé to Europa Organisation in 2017 and recently A2IA to the listed US group Mitek.

Within Andera Partners, Mayeul has also taken part in the establishment of the ESG Committee in recent months.

He is an ESSEC Business School graduate (2004 class). 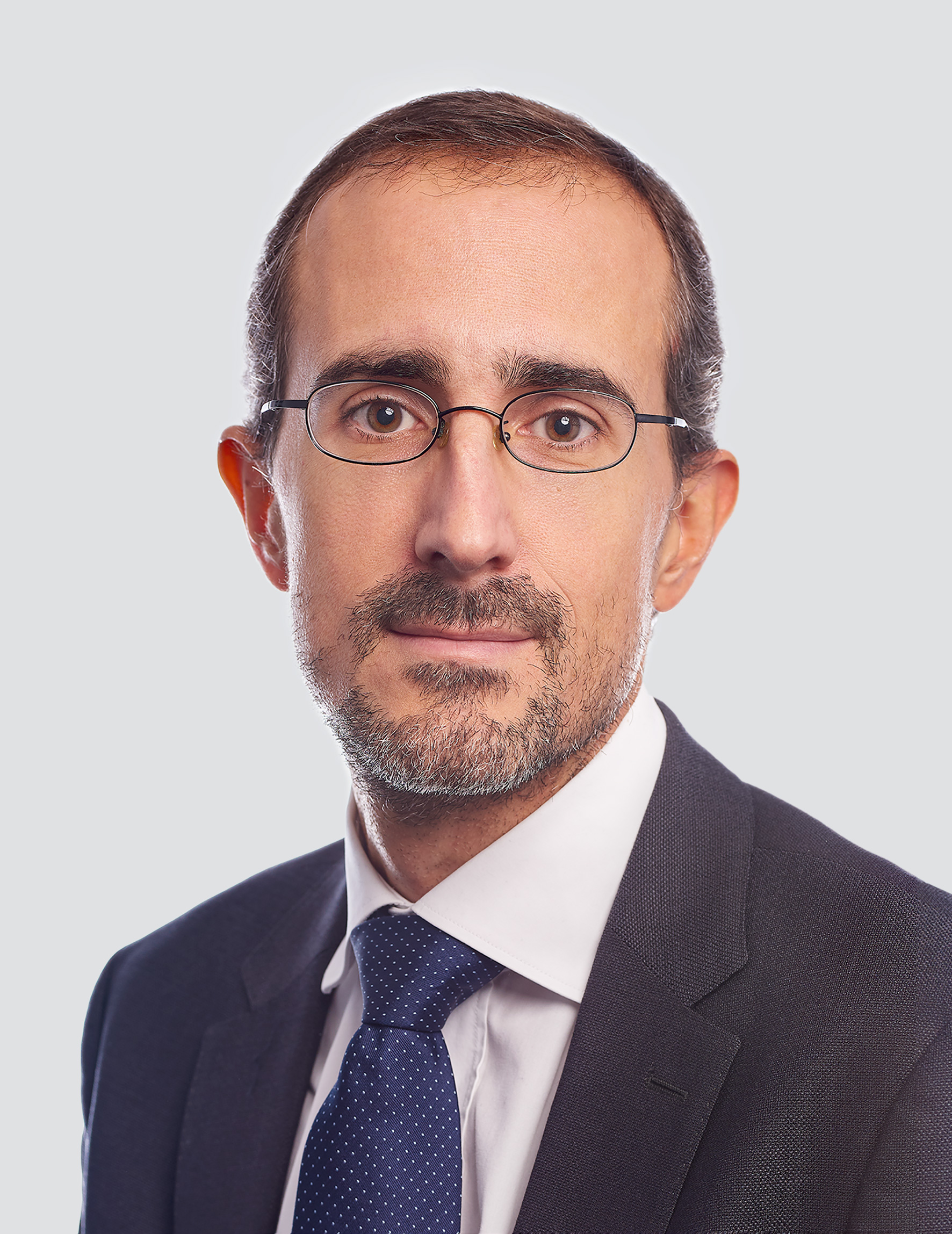 Romain Ohayon (University of Paris Dauphine): Romain Ohayon has become Partner in the Cabestan Capital team, which he joined in 2011 as Investment Director. He previously worked for CDC Capital Investissement, which became Qualium Investissement, between 2000 and 2011.

Romain Ohayon has an established track record of 27 transactions. He actively participated in the deployment of Cabestan Capital, in particular through investments in ERGET, EPSA-BUYPRO, Groupe GRIS and ACE Crédit, the last three having already been sold with very high performances. He currently supports several SMEs in their change of scale, including AlloDiagnostic and La Vie Saine.

He holds a Master’s degree in banking/finance/insurance and a Master’s in applied economics from Paris-Dauphine University.

The appointment of these new Partners will be effective as of 1 April 2019. We also announce the following appointments:

The back and middle office teams have also been strengthened through several recruitments since the start of 2019:

“Our teams have experienced a particularly high level of activity in recent months, in investments, reinvestments, build-ups and disposals. These promotions and recruitments at all levels reflect the vitality and development of each of our teams. We rely on all of our talents to provide appropriate support to managers and investors, and to prepare the roll-out of our growth projects”, Stéphane Bergez and Pierre-Yves Poirier, the executives of the management company.

Nearly €250 million has been deployed over the last 12 months across more than 20 new projects, a major part of which are majority transactions this year. The teams have also reinvested in nearly 15 companies already in the portfolio and completed as many sales, including the remarkable exits of Exclusive Group and SFAM (Winch Capital), French mid-caps transformed into international groups in a few years and now unicorns valued at more than €1 billion; that of A2iA and Marietton (Cabestan Capital) to US industrial and financial players; and that of the Passman group, leader in digital solutions for hotels and resorts and healthcare institutions in France and Belgium (ActoMezz), as well as IPOs on NASDAQ for LogicBio Therapeutics (gene therapy for pediatric diseases) and Axonics Modulation Technologies (neurostimulation system for urinary incontinence) carried out by BioDiscovery.

These appointments also enable Andera Partners to consolidate its support offering by guaranteeing the managers that senior experts in the team are dedicated to helping them. Lastly, the international profile of these new Partners is an additional asset for the development of Andera Partners in the European and US markets.

Since becoming independent in March 2018, Andera Partners has increased in its workforce by more than 15%. On 1 April 2019, it employed 64 people, including 44 investors, 18 of whom were Partners.

The role of private equity in the recovery in France and Europe: an opportunity for investors

Andera Partners strengthens its presence in the DACH region

Andera creates its own foundation

Andera Partners renames all its activities

The Power of And