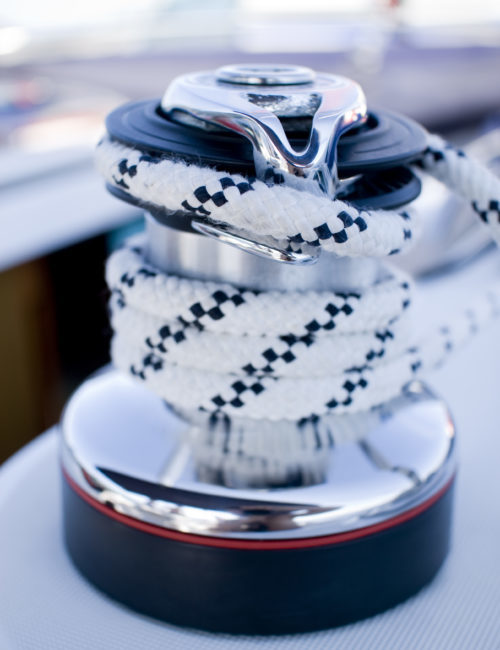 The successful final close of Winch Capital 4 is a major milestone for Andera Partners, as it is the first fund raised since the management company became independent in March 2018. It reflects the renewed confidence of Winch Capital’s long-standing LP base and marks the arrival of new investors attracted by prior funds’ performance and the new status of the management company.

Paris, 3 December 2018 – After a first close at €360 million in July 2018, already above its initial target of €350 million, the fundraising of €445 million for Winch Capital 4 provides Andera Partners’ mid-cap strategy with an investment vehicle that is among the largest in its segment and whose size exceeds that of its predecessor by 50% (Winch Capital 3 – €300 million).

The success of this fundraising confirms the stability of the Winch Capital team, present in the French market for 20 years under the leadership of five managing partners (Sylvain Charignon, Antoine Le Bourgeois, François-Xavier Mauron, Pierre-Yves Poirier and Laurent Tourtois), who carried out 80 investments since the creation of Winch Capital. It also confirms the success of a consistent strategy of supporting executives-shareholders of growing SMEs / mid-cap companies (€30 million to €300 million in turnover) to enable them to scale up quickly, frequently in the context of primary transactions whereby the company opens its capital to institutional investors for the first time (nearly 60% of primary operations). Winch Capital 4 will mainly invest in France and Italy, like its predecessors, and occasionally in neighbouring countries such as Belgium, Switzerland and Spain where certain business owners, funds or intermediaries have identified Winch Capital as a partner of choice to support the change of scale of growing companies.

The focus of Winch Capital team is indeed helping executives-shareholders to scale up their company quickly:

In recent years, the Winch Capital team has established itself, alongside talented managers, as the leading financial investor in companies that have experienced spectacular growth. Examples include French SMEs which, in just a few years, have transformed into international groups that are now unicorns valued at over €1 billion, such as Exclusive Networks and SFAM. Other companies, still in the portfolio, share a similar future, such as Scalian, Netco, Star Service, Minafin and Maesa, which have already doubled or tripled their turnover through both organic and external growth.

This is the first fundraising completed after the company became independent and without the long-time support of the Edmond de Rothschild Group. It confirms the confidence of Winch Capital’s long-standing LP base (FEI, BPI France, Sogecap, BNP Paribas Cardif, UMR, MACSF, Euro PE, Swen, among others) and its attractive positioning for new investors like Ardian, as well as foreign investors which now represent more than 15% of the fund. These new investors, known to Andera Partners for many years, were waiting for confirmation of its independence.

Over the past few years, Andera Partners has itself experienced the scale-up that it encourages and supports at all companies which it invests into: assets under management doubled in five years; first acquisition completed with ActoMezz in 2016; acquisition of 100% of the management company’s capital in March 2018.

“This fundraising is the final phase of a flagship year 2018 for Andera Partners, says Pierre-Yves Poirier, Partner of Winch Capital and Manager of Andera Partners. It completes the renewal of the four franchises and enables Andera Partners to increase its market share by bringing its assets under management to €2.3 billion. The internationalisation of our development department, the expansion of our LP base and the level of maturity of our teams ensure the achievement of our objectives and the success of our upcoming fundraising campaigns.“

The Winch Capital 4 fund completed its first investment in July 2018 by partnering with the management team of the Skill & You group, the leader in distance learning in France. The team is currently at an advanced stage on other potential investments. 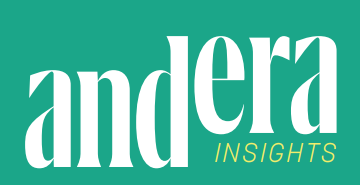 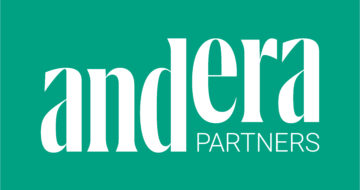