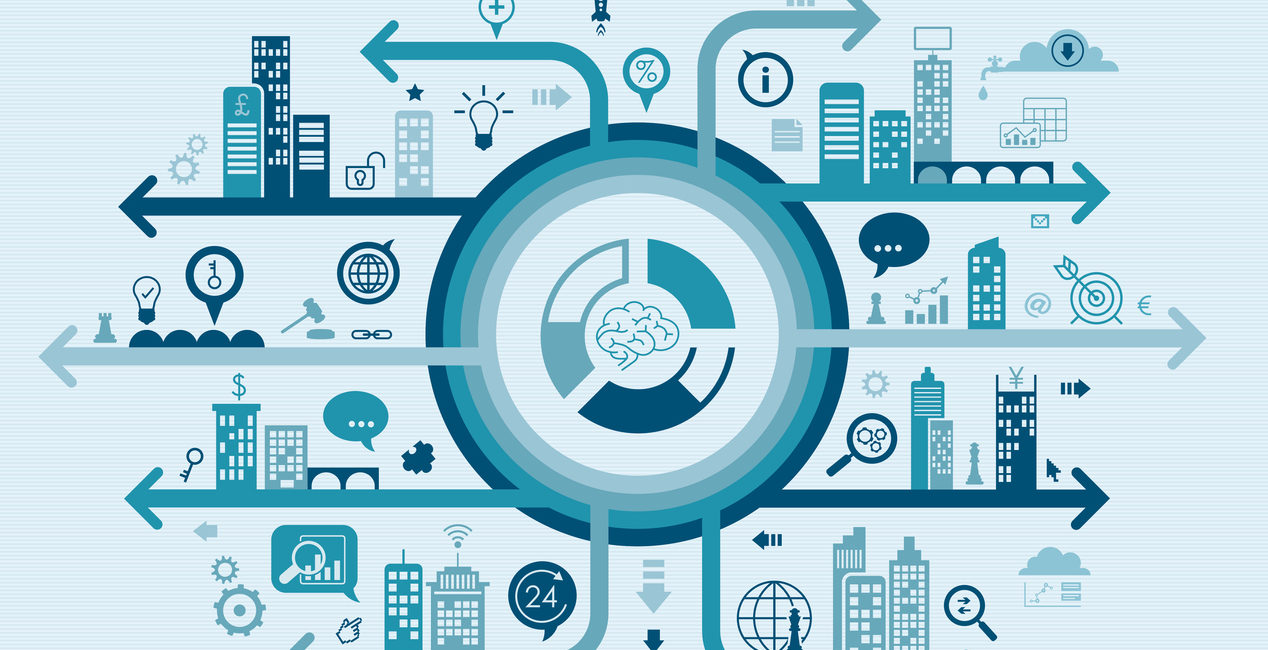 EdRIP, through its ActoMezz team, is finalising a sponsorless transaction in tandem with management of the TimeOne group, who is now strengthening its capital stake.

The ActoMezz investment is in the form of two mezzanine tranches and a minority stake in capital, for a total amount of €14m. ActoMezz can reinvest in order to support the company’s growth projects geared to bringing its turnover to €70m within 4 years.

Born from the merger of Public-Idées and Place des Leads in 2016, TimeOne is an innovative group of Marketing Services, specialising in activation media. This strategy is based around three elements: Content – Data – Technologies.

TimeOne is committed to providing a qualified audience to its customers by adding expertise in machine learning, performance, prescriptive marketing and activation media in real time.

In order to maximise the performance of its campaigns, the group uses proprietary DMP as a common technology foundation. With Data and powerful innovations made possible by extensive Research and Development activity, TimeOne is offers a new dimension to added value in media.

Sylvain Gross, President of TimeOne Group states: “We are happy to welcome EdRIP as a new shareholder. We are convinced that their teams will provide us with precious experience, both in finance and in human terms, for reaching a new milestone in growth.”

Romain Chiudini, Senior Investment Manager at Ardian Growth adds: “The management team’s goal was to create a group leader on the digital marketing market. We achieved this by founding TimeOne. We are delighted to have supported such a fine team during this critical growth stage and further sustained with the commitment of EdRIP.”

Arnaud Faure, Associate Director of ActoMezz at EdRIP, concludes: “We are quite happy working with Sylvain Gross and his team for whom we have committed substantial support to allow them to increase their majority stake. TimeOne is a major player in digital marketing capable of offering a one-stop-shop for generating a qualified audience for its customers, thus enabling them to cover all of the needs of media campaigns.”

This is the second round of financing for the ActoMezz III fund, following a first round of €300m that was just completed. 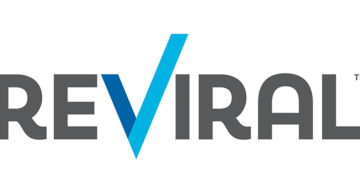 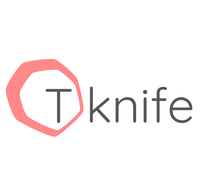